I picked out one spelling mistake WITHOUT the help of auto spell-check ;-) 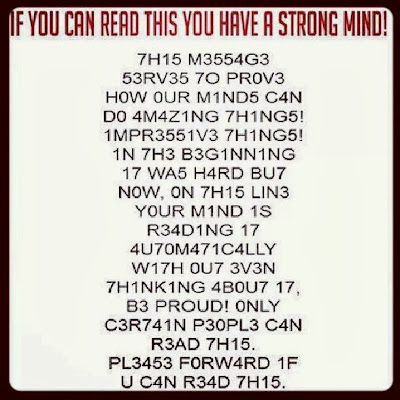 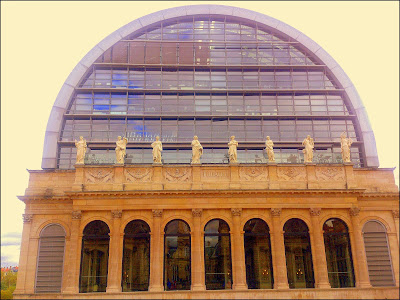 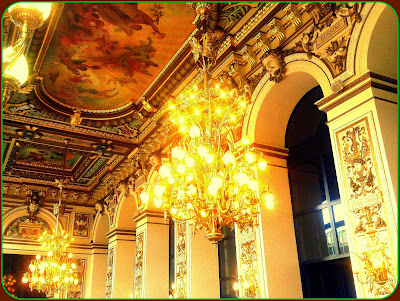 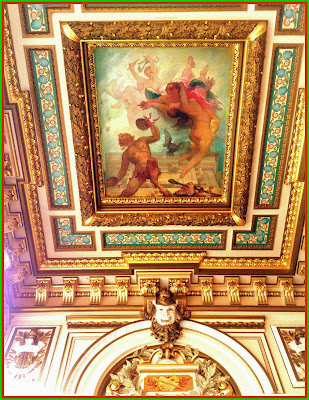 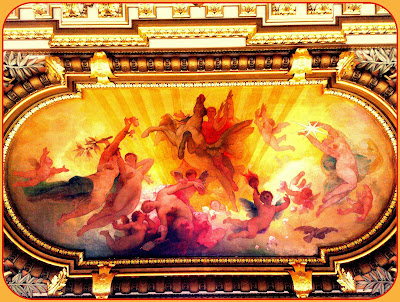 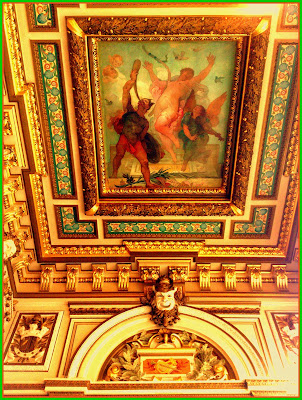 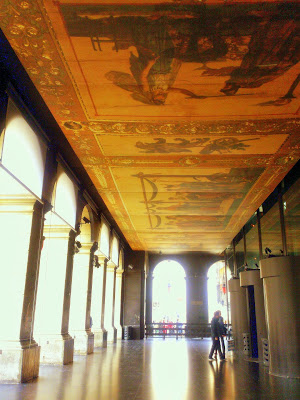 The day before our vacation ended in France, K and I went to watch a modern ballet show at the Lyon Opera House.

I must say it took me some time to get used to  the modern dance, music and setting, but after the initial adjustment, I was quite enjoying the ebbs and flow of the advant-guard performance.

Here is the modern ballet performance we saw at the Lyon Opera House: "Limb's Theorem" by William Forsythe. It was one of France's Heritage Celebration Weekend events in Lyon. 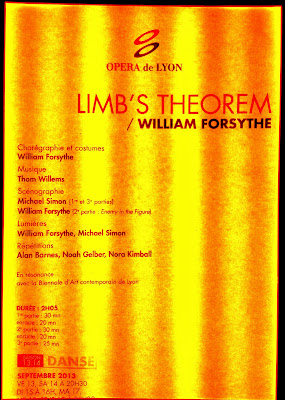 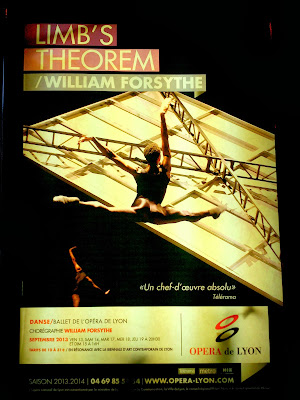 * Wikipedia: Opéra Nouvel
" ..... A first theater was built here by Soufflot during the 18th century. Nevertheless, the theatre soon became too small and the architects Chenavard and Pollet rebuilt a brand new one in a neo-classical style in 1830. At the beginning of 1980s, out of age and not meeting the needs any more, the Opera had to be renewed. A competition for architects was thus launched and won in 1986 by Jean Nouvel. The new Opera of Lyon was inaugurated in May 1993 and is now part of the international architectural heritage. Outside the opera house, Nouvel only kept the outer walls. He also dug new underground levels and added a semi-cylindrical dome that is used by dancers. On the opera house front wall, 8 muses have been kept in place (Uranie, the 9th one was removed to respect the symmetry of the building)..... "

I drove the flat-bottom boat into town and our Captain Jenny parked it at the Port de Plaisance. Everyone was happy to get onto land for a change !!! 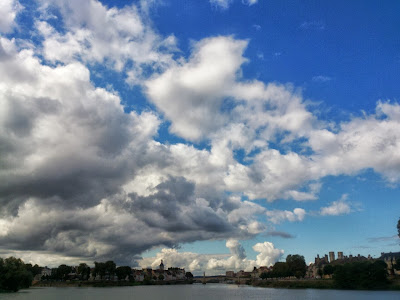 Here we are going thru the canal locks near Seurre. 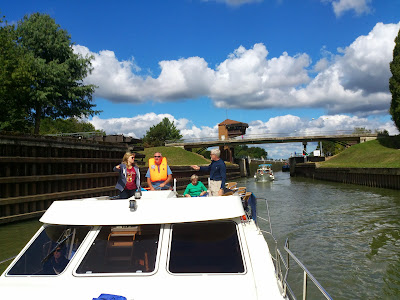 20130903: A beautiful sunset shared by two ppl strolling on a bridge in Paris. 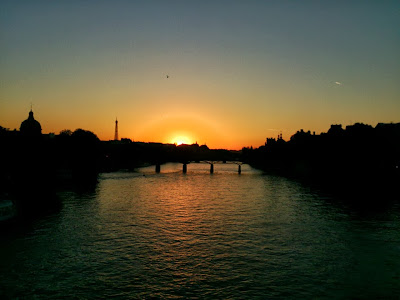